On November 9 and 10, 2017, the partners of the Kit@ project from Germany, Portugal, Greece, Bulgaria and Slovakia met for the first time in Berlin for a kick-off meeting. The work plan for the three upcoming project years was discussed and responsibilities of the partners were assigned. It was crucial to discuss the six planned project results (Intellectual Outputs – IOs). In addition, each project partner was given the opportunity to introduce themselves with their fields of work and areas of competence. Getting to know each other personally and social exchange were important elements for a good basis for further collaboration. 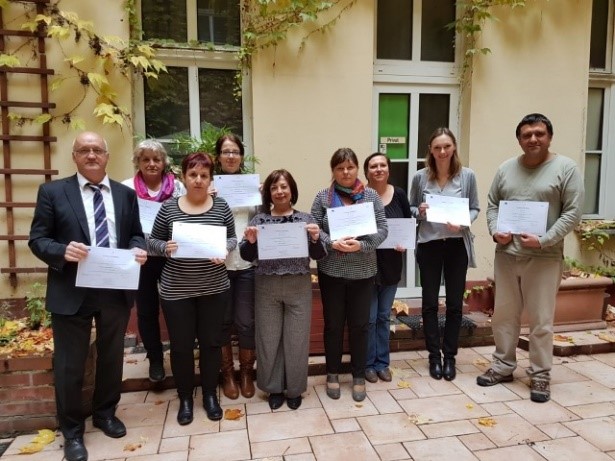 The KIT@ project held its 2nd transnational project meeting on 29th and 30th May 2018, in Lisbon, Portugal. We met at ISCTE-Instituto Universitário de Lisboa to discuss (1) the state of the art on media education in Europe, (2) principles and guidelines for further work, and the (3) content and structure of our interactive manual. We also listened to Fado in Alfama! 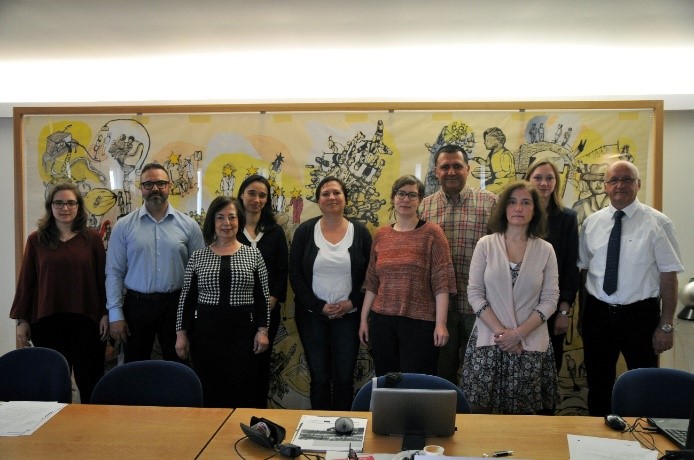 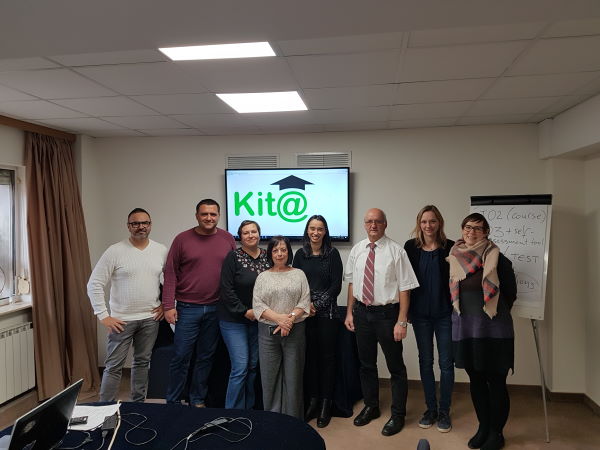 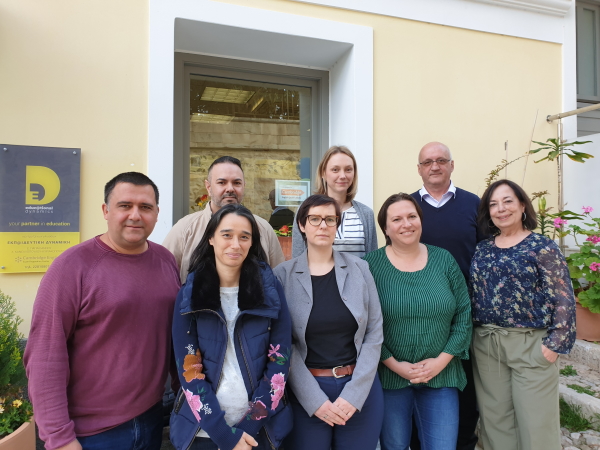 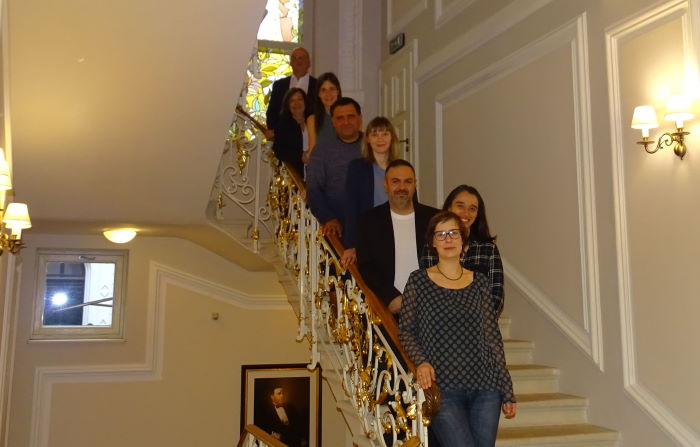 The sixth transnational partner meeting between the five project partners took place in Finsterwalde, Germany on 10 and 11 March 2020. The project group met in the beautiful protestant community centre of the Trinitatis parish in Finsterwalde, Germany to discuss the current project results and the last open tasks. In addition, the partners from Greece, Bulgaria and Slovakia had the opportunity to visit the premises of the practice partner of the protestant kindergarten “Regenbogen” in Finsterwalde. Special attention was paid to the methods of practical integration of media education in kindergarten “Regenbogen”.

As an additional programme, the partners took part in a historical guided tour of Finsterwald and were able to enjoy regional German cuisine at the “Gasthaus Stuckatz” in Dollenchen on Tuesday evening. 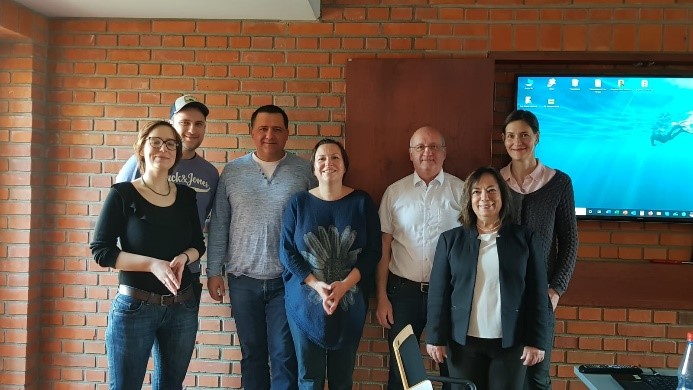 Due to the corona pandemic, the seventh and last Transnational Project Meeting could not take place in Potsdam, Germany, as planned. Therefore, it was unfortunately not possible for the partners to meet in person again. So, the meeting was held online on June 16 and 17, 2020, without further ado. The German partners from G3, E&G and the protestant kindergarten “Regenbogen” met on site at the premises of E&G. The current results as well as the realisation of the focus group workshops and media literacy trainings were discussed. Due to corona and nationally very strict lockdowns, there were shifts in work processes in some areas. Especially events with people, such as the focus group workshops, had to be postponed to a later date. As this meant that unfortunately not all project tasks could be completed by the last partner meeting, there will be a last short online meeting of all project partners in August, shortly before the end of the project, to evaluate the last three project years accordingly and to celebrate project successes. 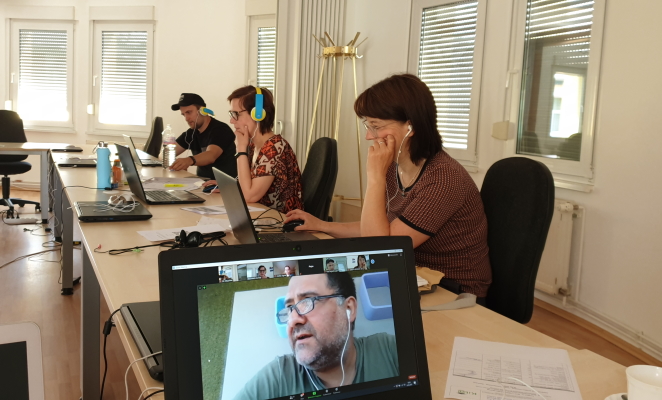